Desert ApocalypseA Series About the Assault on Desert Habitats 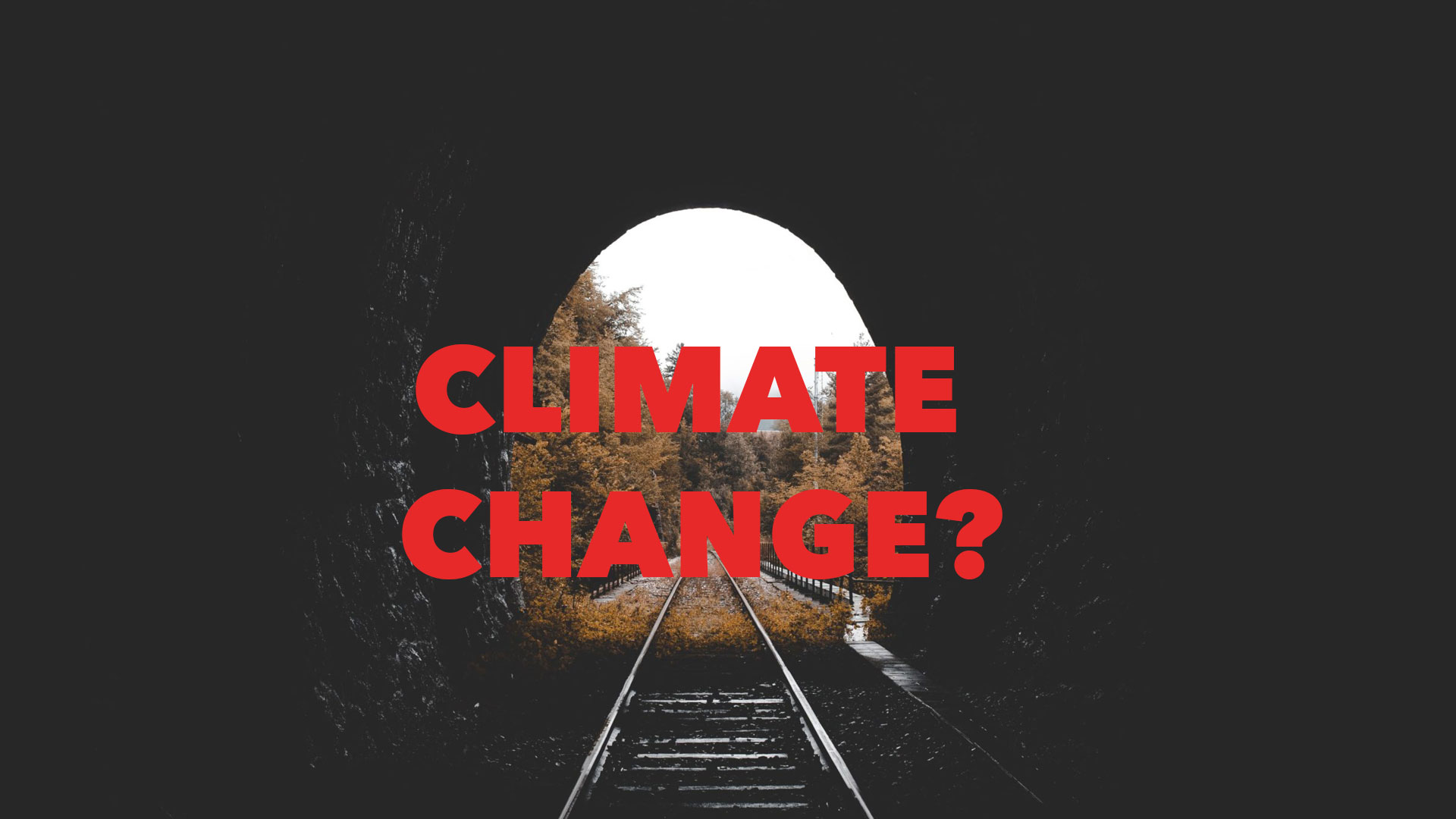 Perhaps a simple metaphor will make this point more clear. If you have two diseases that will kill you, but you only treat one of them, you are still going to die! You have to treat both of them if you want to survive.

Here’s what this means in the real world. We are wiping out habitats and wildlife so fast that the extinction rate is now 1,000 times the background rate. If I could wave a magical wand that made all fossil fuels disappear immediately, we would still be on a moving train heading straight off the extinction cliff so fast, it is very questionable that we can stop it. By that I mean things like our food supply and the viability of our own species is in jeopardy. The planetary systems that sustain us may not have long before they collapse.


Industrial energy is the fuel that we use to do all of this. We use it to extract, produce and consume an enormously unsustainable amount from the planet. We use it to wipe out and pave over living ecosystems and destroy habitat. While the use of energy isn’t inherently evil, if it is the tool we use to kill the planet, maybe we shouldn’t be in such a rush to find alternatives to replace fossil fuels with. Maybe instead the answer is finding ways to live with what we’ve already extracted, and focus on rewilding nature, growing healthy food, breathing clean air, drinking clean water, and living in a strong sense of community–the way humans were meant to live, instead of clinging to our digital screen time and satiating ourselves with consumption in a stress-ridden empty industrial existence.

I may think this is a great idea, but here’s what we’re up against. The industrial capitalists derive their wealth and power from wiping out the planetary ecology and extracting their resources, producing and selling us junk. They have all the wealth to sell you on the idea you need all this stuff. They even drive a narrative of fear against living alternatives. “You want to live like a caveman?” they’ll say, as if humans have lived like cavemen until the invention of the iPhone.

We are pretty smart creatures. We’ve figured out ways to live on very little energy and extraction. It isn’t about necessity, it’s about being indoctrinated into a way of living that the industrial capitalist spends billions convincing us we need. Simple living isn’t enough for the industrial capitalists. The entire economic system is dependent on consuming 3% more every year than the previous. If we don’t grow and consume even more than last year… It’s a “recession.” THIS IS FUNDAMENTALLY UNSUSTAINABLE. This greed to consume more than is needed is the underlying killer illness. Some First Nation people use the word wetiko to name this virus. This culture is infected.

All the obsession in favor of the highly extractive energy sources people want to replace fossil fuels with is actually part of the problem. It’s what the industrial capitalists want. It’s what will fuel the continued murdering of the planet.

I chat with people almost every day who just can’t see living any other way than we do now. Any doctor will tell you that patients often know what they need to do to get better, but still refuse to change. Only time will tell whether we want to really get better, or instead medicate ourselves with narcotics that may appear to take away the pain, but never cures the underlying problem. The future of humanity and millions of other species depends on how we answer this question in the coming years.